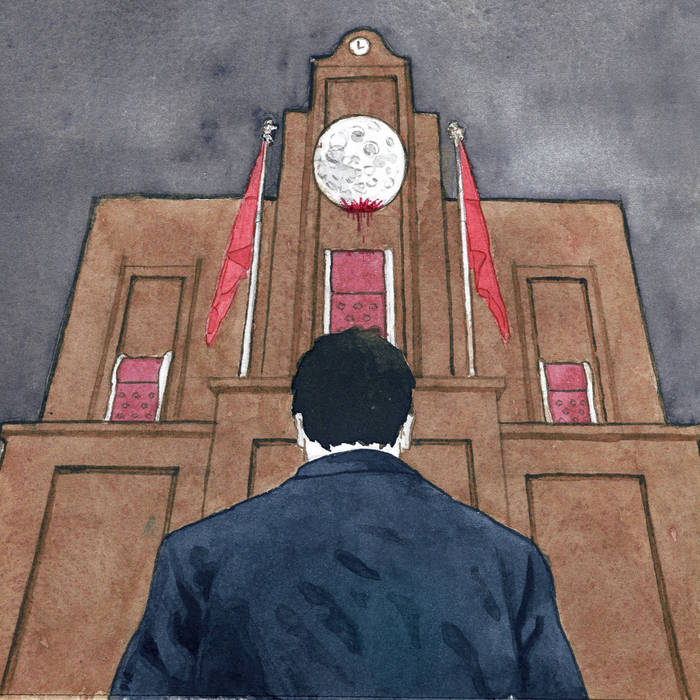 Trials is a "concept demo" recorded in a basement in Brooklyn, NY and several bedrooms in Chicago, IL. It was written, performed, and recorded with the intention of being a raw and lo-fi experience.

The themes of this record are guilt and honesty.

The album is split into two sides. The first eight tracks are "Witnesses & Evidence." The remaining five tracks are "Statements & Sentencing."

While I'm still proud of this album/demo, it was written during the tail end of my "angry young man" phase. It is very much the sound of a guy working through some shit. Taken as a whole, this album was a way to capture and release a great deal of ugliness, and by doing so confront and overcome those same feelings. Side one exposes this ugliness to the outside world as an expression of guilt. Side two is the slow and painful process of accepting past failures and learning to carry on and improve.

All of this is to say that I wouldn't write many of these lyrics today, but they were a true expression of my anxieties and frustrations at the time, and working on Trials was a terrific learning experience both as a musician and a human.

All lyrics by Ian Cory
Vocals recorded with Seth Engel at Close Quarters
Additional Guitar recorded by Seth Engel and Adam Salsberg at Space Jam
Everything else recorded by Lamniformes at SAD FOR YOU studios
Mixed by Daniel Muller of Twin Raven Productions (www.twinravenproductions.com)
Mastered by Carl Saff
(saffmastering.com)
Album Art by William Gadol
(www.billyhongkong.net)

The songwriting project of Ian Cory.

New Remix album "You Can't Do This Alone" drops on April 9th.

Bandcamp Daily  your guide to the world of Bandcamp

Cannibal Corpse's George "Corpsegrinder" Fisher stops by for an interview